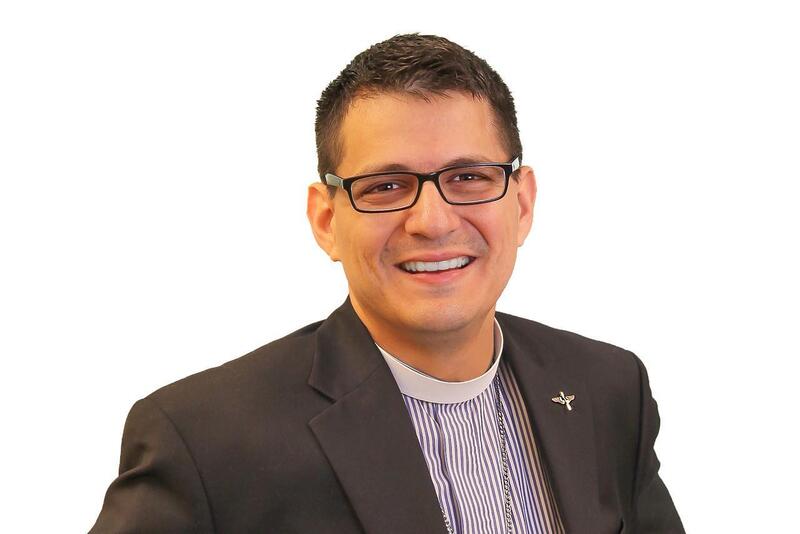 The Rev. Mario E. Milián was born in Cuba and began his seminary studies in Matanzas, Cuba. He pursued further theological study in San Pedro Sula, Honduras. After coming to the United States, he graduated from Arizona State University with a Bachelor of Interdisciplinary Studies degree with concentrations in Religious Studies, Small Business, and Electrical-Electronics Engineering Technology. He holds a Master of Divinity degree from CDSP (Church Divinity School of the Pacific in Berkeley, California).
Fr. Milián was ordained to the diaconate in 2000 and to the priesthood in 2001, both ordinations at Trinity Cathedral in Arizona. He served as Associate Rector of St. Matthew’s Episcopal Church in Chandler, Arizona; as Rector of All Saints’ Episcopal Parish in Oxnard, California; and until 2018, as Rector of St. Thomas Episcopal Church and School in Coral Gables, FL. Fr. Milián recently completed a Master’s Degree in Ignatian Spirituality at the Pontifical Jesuit University of Comillas in Madrid, Spain. He is a Major in the United States Air Force Chaplain Corps and has served as a reserve Chaplain since 2013.
Fr. Milián and his wife Julie, a Speech Language Pathologist, have been married for 25 years and have two children, Mario E. IV (10) and Isabella Marie (8). Fr. Mario enjoys reading, cooking, jogging, and listening to music. The Milian family feels extremely blessed to be part of the St. Mary’s Episcopal Parish and looks forward to serving God and neighbor as part of the St. Mary’s team.